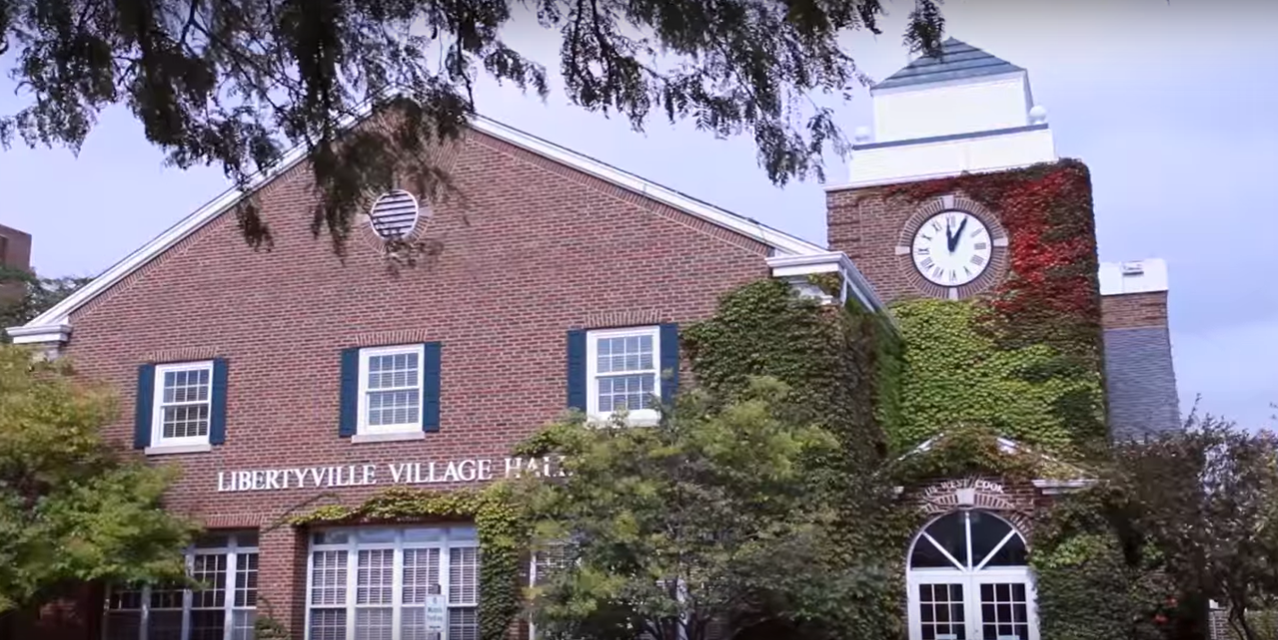 ELGIN — A state appeals panel has ruled the village of Libertyville, in Chicago’s north suburbs, was wrong to use traffic concerns as the basis to deny a Chicago Archdiocese rezoning request that would permit the Archdiocese to sell land for a housing development.

In 2010, the Archdiocese started the process of selling 40 acres from its University of St. Mary property, which spans Libertyville and Mundelein. The contested parcel is in Libertyville. It is undeveloped and zoned under the “institutional building” classification. Early in the decade, the village approved the Archdiocese’s request to amend the Libertyville Comprehensive Plan to designate 33 of the 40 acres as suitable for mixed medium density residential development, with a maximum of 191 housing units.

In 2014, the Archdiocese reached an agreement to sell the land to a developer, Roanoke, for $15 million, contingent on getting all the governmental approvals needed to build homes. That process became complicated in March 2016 as Roanoke and the village began discussing access roads to the development, and the plausibility of left turns during weekday mornings onto Butterfield Road, a heavily traveled Lake County highway.

Although Lake County granted preliminary approval of the access plan, Libertyville trustees in March 2017 voted to deny the entire application, with the exception of classifying the remaining seven acres as mixed medium density residential while requiring it to become a conservation area with no buildings. Roanoke canceled its purchase contract with the Archdiocese in May 2017, prompting the Archdiocese’s lawsuit against the village.

On appeal, a three-justice panel of the Illinois Second District Appellate Court also sided with the Archdiocese.

Justice Kathryn Zenoff wrote the panel’s decision, issued Feb. 11. Justices Joseph Birkett and Michael Burke concurred. The order was issued under Supreme Court Rule 23, which restricts its use as precedent, except under very limited circumstances permitted by the Supreme Court rule.

The panel said Fusz was entitled to place more weight on input of the Archdiocese’s traffic expert than the village expert’s counterpoints. Fusz also relied on a county representative’s testimony endorsing the Roanoke proposal as sufficiently safe.

The trial evidence, Zenoff wrote, “supported a conclusion that the single, unsignalized point of access to the proposed development was safe and adequate.”

On appeal, Libertyville also argued that Fusz’s opinion effectively granted subdivision approval to the Archdiocese despite the Archdiocese not proving the plan warranted preliminary plat approval or showing the village's subdivision code is unconstitutional. The panel said the village forfeited that argument by not raising it earlier, as well as admitting at trial that the village’s sole concern was access from the subdivision to Butterfield.