As a growing number of plaintiffs’ lawyers use an Illinois biometrics privacy law to target Illinois employers with potentially crippling class actions, a state appellate court will soon weigh in on whether the state's workers' compensation law can be used to punch out the widening field of lawsuits.

A decision on the question could have potentially huge ramifications for the rapidly expanding scope of litigation under the law known as the Illinois Biometric Information Privacy Act.

Enacted in 2008, the BIPA law created a series of criteria for businesses to check off before they are allowed to scan, store, use or share Illinois residents’ so-called biometric identifiers. Such identifiers typically include fingerprints, retinal scans and “faceprints,” or a person’s facial geometry or likeness. 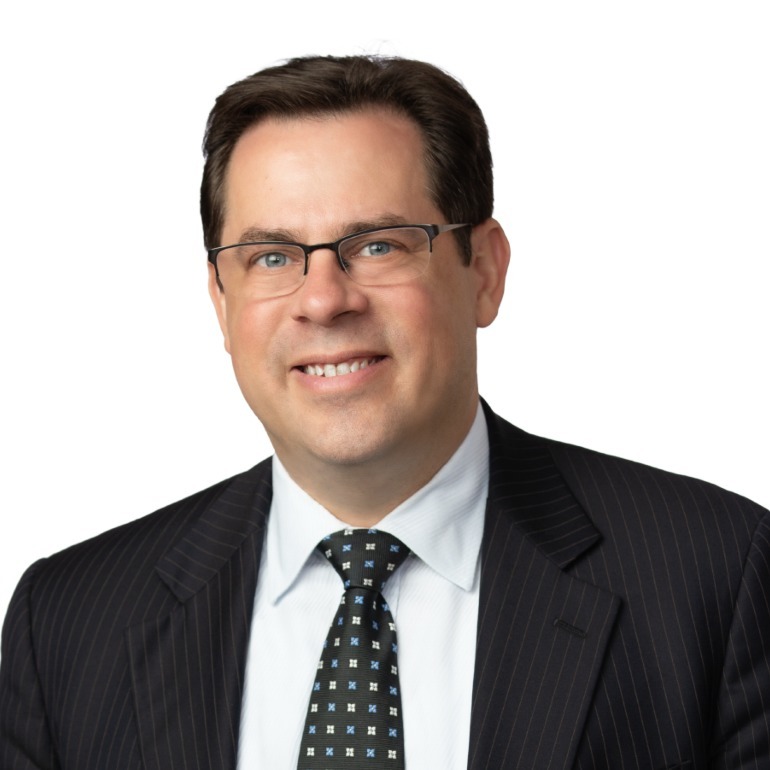 The law was spurred by the bankruptcy of a company that had scanned and stored such biometric identifiers for a large number of people, placing their identities at risk.

The law sat little noticed for nearly a decade, before a few plaintiffs’ lawyers filed the first few class action lawsuits. Initially, those lawsuits targeted tech firms and social media companies, asserting they violated certain provisions of the law in the manner in which they scanned and stored facial templates from photographs uploaded to their sites.

Such lawsuits notably targeted Facebook, Google, Shutterfly and others.

However, in the past few years, the number of class actions filed under BIPA have exploded in Cook County Circuit Court and other Illinois courts.

Those class actions have been dominated by lawsuits against employers. The class actions have particularly taken aim at employers who require employees to use so-called biometric time clocks – or punch clocks that require workers to scan a fingerprint to verify their identity when beginning or ending a work shift, or when taking a break. Others have assailed employers for requiring workers to use biometric identifiers to prove their identity before entering secured or sensitive areas within a work place, such as drug closets at a hospital or rail yards, which are required by federal law to have enhanced security measures in place.

The hundreds of similar class actions typically have accused those employers of violating the BIPA law by not first obtaining written authorization from workers before requiring them to scan their fingerprints, and by not providing workers with notices, allegedly required by the law, telling them how the employer would store, use, distribute, share and ultimately destroy the scanned fingerprints or other biometric information.

The number of such cases surged in the past 12 months, after the Illinois Supreme Court ruled plaintiffs don’t need to show they were actually injured by scans of their fingerprints or other biometric identifiers. Rather, the court ruled, the plaintiffs need only assert the company targeted by the lawsuit didn’t live up to BIPA’s technical notice and authorization provisions in order to pursue lawsuits that could potentially be worth millions or even billions of dollars.

Multiplied over an untold total number of workers, punching a clock at least four times per day, potential damages could quickly soar.

In January, that hypothetical came nearer to reality, as Facebook agreed to settle a BIPA class action against it for $550 million, sparing itself potentially billions of dollars in damage claims, should the case over its photo tagging system had gone to trial.

Now, an Illinois appeals court appears poised to weigh in on another attempted defense from employers.

Last fall, lawyers for a Chicago nursing home won approval from a Cook County judge to the Illinois First District Appellate Court a question concerning whether employees’ BIPA claims should be superseded by the Illinois Worker’s Compensation Act.

In response to the lawsuit, attorneys for Symphony argued the BIPA case should be dismissed. Symphony is represented by attorney Joseph Donado and others with the firm of Seyfarth Shaw LLP, in Chicago.

In this instance, Symphony’s lawyers said, if workers for Symphony suffered a “real and significant injury” under the law, simply by having their alleged rights under BIPA violated, “then the plain language of the Workers’ Compensation Act bars (a worker) from pursuing a ‘statutory right’ to recover damages for those injuries” from an employer.

In a brief filed in support of their argument in September 2019, Symphony argues prior rulings from the Illinois Supreme Court back this assertion.

“Indeed, the Illinois Supreme Court has held that ‘humiliation’ and other similar injuries are preempted by the Workers’ Compensation Act even when those injuries are unrelated to a physical harm,” Symphony wrote.

To date, that argument has been shot down in four rulings in Cook County court by four different judges, including in the Symphony case, by Circuit Judge Raymond Mitchell.

Mitchell’s denial of Symphony’s request for dismissal prompted Symphony to request a so-called “interlocutory appeal,” a request to the appellate court to answer a key legal question.

While standing by his finding the BIPA claims aren't influenced by the workers' comp law, Mitchell said the question raised by Symphony is one "on which there is room for difference of opinion," one which should be sorted out by state appellate courts.

The appeal was granted over objection from the Edelson lawyers.

They argued the four prior rulings from Judge Mitchell and his Cook County judicial colleagues should have settled the question. They said an appeal in the case would merely give Symphony an unwarranted opportunity to sidestep the judge’s denial of their dismissal request, and rehash “old issues” already settled.

Last December, however, the appellate court granted the request to take up the question over the alleged conflict between the BIPA and workers’ comp laws.

The pending appeal has caught the attention of others facing similar class actions, who recognize the potential in the question for a defense they can use to pull the rug out from under the mounting numbers of BIPA actions brought by Edelson and other plaintiffs’ lawyers.

In a BIPA action involving biometric timeclock vendor Kronos and hotel operator Hyatt, for example, Kronos has asked the Cook County judge presiding in that case to place the action on hold pending the outcome of the appeal.

Several other key questions are also in play in that case, as well. Hyatt has also countersued Kronos as part of that action, asserting the timeclock vendor should hold or at least share in the responsibility for the hotel chain’s alleged failure to properly notify its employees under BIPA.

In its request to pause the proceedings in the Hyatt lawsuit, Kronos notes a ruling in favor of Symphony would all but remove the ability to continue the BIPA class actions against Hyatt and other employers.

“A finding by the First District that the (Illinois Workers’ Compensation Act) preempts claims for damages against employers under the BIPA would necessarily divest the Court of jurisdiction to hear Plaintiff’s claims against Hyatt,” Kronos wrote in a brief filed on Jan. 29.

In a reply brief filed on Feb. 13, Hyatt said it “agrees with and fully supports” Kronos’ request to pause proceedings in the case, awaiting a ruling from the appeals court in the question raised by Symphony.

The judge in that case has not yet ruled on that request.