Charles E. Freeman, hailed by his colleagues as a "trailblazer" as the first African American to serve on the Illinois Supreme Court and as its chief justice, has died. 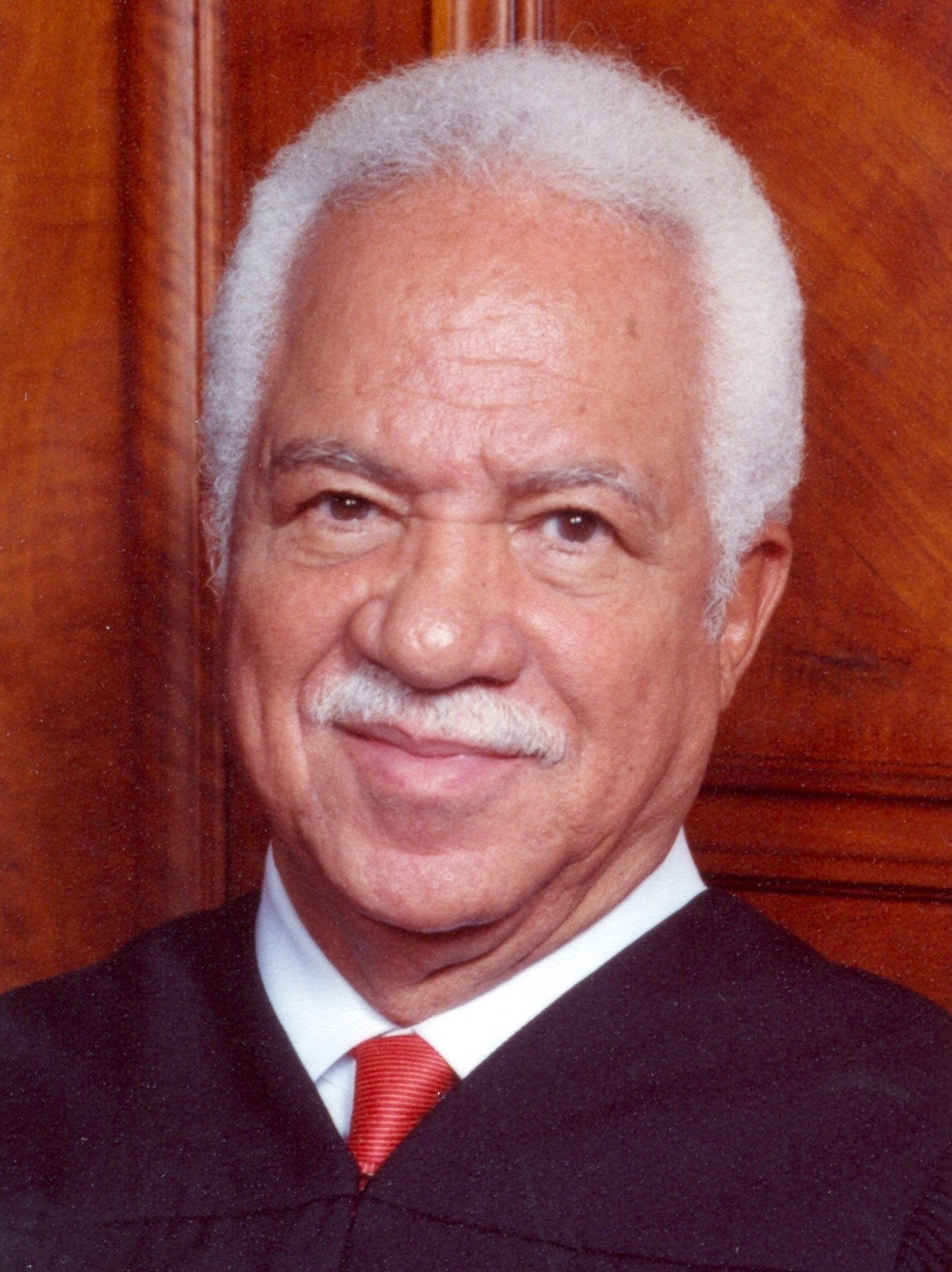 Freeman died less than two years since he retired from the state high court, ending more than a quarter century on state Supreme Court and a legal and judicial career that spanned nearly six decades.

Illinois Chief Justice Anne M. Burke said she considered Freeman to be her “mentor” on the court.

“He was a gentleman and a truly gracious individual,” Burke said in the court’s prepared statement. “I never heard him say an unkind word about anyone. He was a consensus builder and treated everyone equally and with respect.”

Burke said Freeman held those offices “with dignity and integrity.”

“He was an accomplished jurist as well, serving the court with skill for almost 30 years,” she said.

According to information supplied by the state Supreme Court, Freeman was born in Richmond, Va., in December 1933 to the descendants of slaves freed by Quakers before the Civil War.

Freeman worked as a lawyer in private practice from 1962-1976. During this span, he shared an office for several years with his longtime friend, Harold Washington, who would go on to become Chicago’s first African American mayor.

He served as an arbitrator with the Illinois Industrial Commission for nine years, hearing “thousands of work-related injury cases,” according to the Illinois Supreme Court.

Freeman then served on the Illinois Commerce Commission from 1973-1976, before he was elected to the Cook County Circuit Court, where he served as judge for 10 years. During that span, he administered the mayoral oath of office to Washington, becoming the first African American to administer such an oath in Chicago.

He served in that post until 2018, becoming the fifth-longest serving state Supreme Court justice in Illinois history.

His colleagues on the state Supreme Court approved Freeman’s selection of P. Scott Neville as his replacement, to serve out the remainder of his term. Neville is seeking election this year in the First Judicial District, which solely covers Cook County.

Freeman’s longtime colleagues on the state high court praised his years of service and his personal integrity and spirit.

“It is a very sad day. When Justice Freeman retired, we lost his incredible institutional knowledge about the workings of the court,” Justice Thomas L. Kilbride said. “He really left his mark with a vast array of legal writings – both majority and dissent.”

“Charles and I came from very different backgrounds, and we didn’t always see eye-to-eye on the law, but he was always one of my closest friends on the court,” said former Justice Robert R. Thomas, who retired earlier this year. “We shared so many great laughs over the years, and I will miss him dearly.”

Freeman’s impact on Illinois law and its courts runs deep, say his colleagues and others who practiced law before him.

"We are all deeply saddened by Justice Freeman’s passing," said Gretchen Harris Sperry, a partner with the firm of Hinshaw & Culbertson in Chicago, and president of Illinois' Appellate Lawyers Association.

"It is hard to articulate the impact Justice Freeman had on the legal profession as the first African-American justice on the Illinois Supreme Court. In addition to his scholarship and the perspective he brought to the Court, he also shaped the career paths of so many diverse lawyers in Chicago, by being a strong mentor and role model.

"He will be greatly missed."

According to the statement from the high court, Freeman was praised for upholding defendants’ rights and advocating prosecutorial reforms. R. Eugene Pincham, who served with Freeman on the Appellate Court, described him as tilting “slightly to the liberal side of the court” and that “probably more often than any justice dissents in criminal cases on the side of protecting” the rights of the accused. In People v. McCauley, the  police refused an attorney’s request to see his client when being interrogated. Freeman wrote in his majority opinion that the “day is long past in Illinois, however, where attorneys must shout legal advice to their clients, held in custody, through the jailhouse door. In this case, we determine that our State constitutional guarantees afforded defendant a greater degree of protection.”

Freeman made a high-profile mark on Illinois case law not long after taking his seat on the state Supreme Court, authoring the opinion vacating the murder conviction of Rolanda Cruz, who had been sentenced to death for the 1983 murder of 10-year-old Jeanine Nicarico, despite no physical evidence linking him to the crime. Serial killer Brian Dugan later confessed to the crime, and is currently serving a life sentence.

"… We are duty bound to play a larger role in preserving that very basic guarantee of our democratic society, that every person, however culpable, is entitled to a fair and impartial trial. We cannot deviate from the obligation of that role,” Freeman wrote in the opinion.

In 2011, Freeman spoke out against the shackling of juvenile defendants during court proceedings, in a dissent in a case involving a juvenile accused of a sex offense. In that case, Freeman concluded “a juvenile respondent has the right to appear in a courtroom free of unnecessary physical restraints unless justification is established.” Five years later, the state high court added a rule forbidding such restraints “except for specific reasons.”

Freeman was selected by his colleagues on the court to serve as the state’s chief justice in 1997.

In accepting the office, Freeman said, at the time: “I’m an African American who now has become chief judge; I’m not an African-American chief justice. I have no different perception on what course I would take because of my heritage.”

Freeman was reelected to the state Supreme Court in 2000 and 2010, winning nearly 80 percent of the vote.

In some recent high-profile decisions, Freeman joined a unanimous state Supreme Court in striking down state pension reforms in 2015; joined with a 4-3 majority in 2016 to deny Illinois voters the chance to vote on a citizen-initiated referendum to amend the state constitution to strip from Illinois legislative leaders the power to draw the state’s legislative districts; joined with a 4-3 majority to strike down lawsuit protections for police, firefighters and other first responders accused of not properly caring for victims requiring assistance; and dissented from the state high court’s decision to overturn a $10 billion verdict against tobacco company Philip Morris, and again when the majority found a state appeals court had overstepped itself in attempting to reinstate that verdict.

Freeman was also remembered as a devoted family man. Burke noted he was married to his wife, Marylee, for more than 50 years.

A memorial service hosted in Chicago by the Illinois Supreme Court will be announced at a later date, the court said.