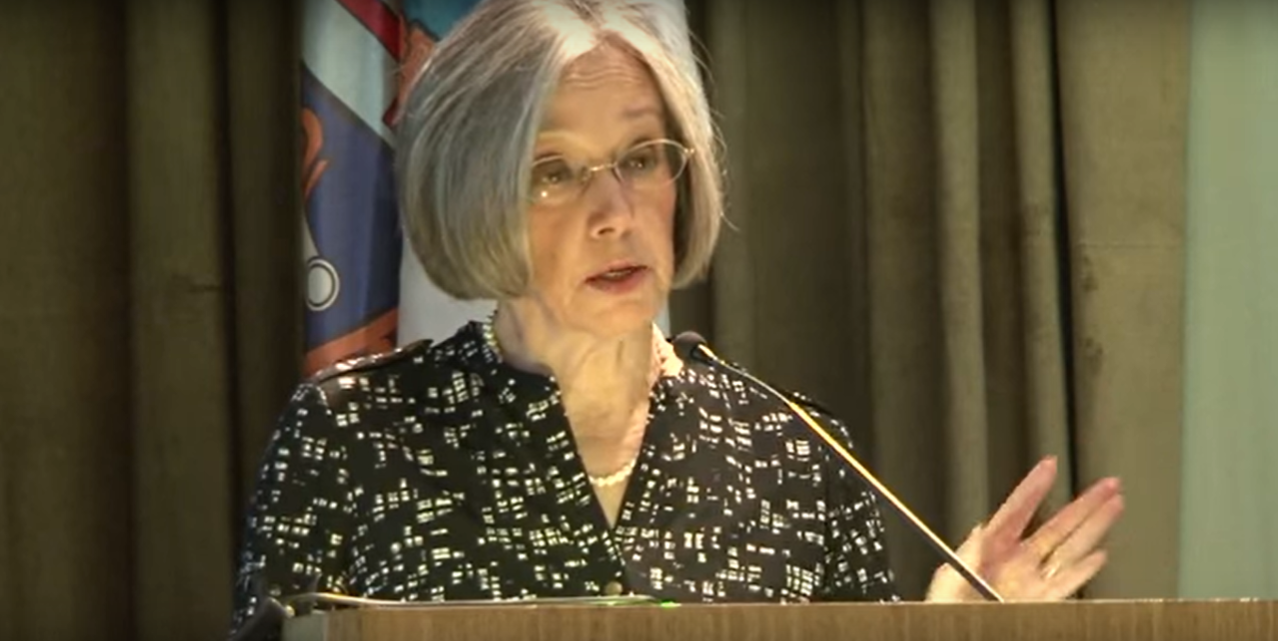 Lawyers can still file nationwide class actions in federal courts under federal laws, so long as the named lead plaintiff could legally sue the defendant company in that particular court, a federal appeals panel has ruled.

The decision from the three-judge panel of the U.S. Seventh Circuit Court of Appeals would allow class action lawyers to sidestep a common interpretation of a recent ruling from the U.S. Supreme Court, which generally blocks out of state plaintiffs from suing an out of state company in a different state’s court. 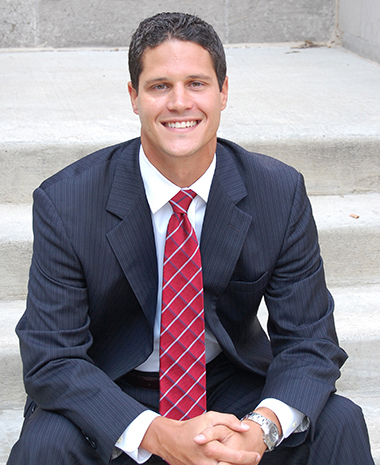 In the years since, courts have taken differing opinions on whether that decision should be applied to class actions brought under federal law. While so-called mass actions – such as the large Plavix claim at the heart of the Bristol Myers Squibb decision – involve identified plaintiffs, class actions typically involve only one named plaintiff, or a few, at most. The identities of those who may reap benefits from a judgment or settlement in the case, known as “the class,” are typically not known, and unknowable as the case moves through the courts.

Many district judges, including in Chicago’s federal courts, have interpreted the Bristol Myers Squibb decision to prohibit nationwide class actions. The judges in those cases have reasoned out-of-state plaintiffs should be blocked from suing out-of-state defendants, whether or not their identities are known.

Such reasoning has gutted several class actions in Chicago federal court, including:

In the case considered by the Seventh Circuit, U.S. District Judge Virginia M. Kendall, of the Northern District of Illinois, had ruled in favor of defendant IQVIA, a contract health care research and information technology company.

According to court documents, IQVIA is incorporated in Delaware and based in Pennsylvania. Other sources identify the company as based in North Carolina.

However, in 2017, lawyers with the Chicago firm of Edelman, Combs, Latturner & Goodwin LLC filed a class action lawsuit against IQVIA in Chicago federal court. The lawsuit was filed on behalf of named plaintiff Florence Mussat, a plastic surgeon in Chicago.

The lawsuit accused IQVIA of violating the federal Telephone Consumer Protection Act for sending unsolicited “junk faxes” that did not include an opt-out notice allegedly required by the TCPA law. The lawsuit sought to expand the case to include “all persons in the country who had received similar junk faxes from IQVIA” since 2013.

IQVIA ultimately responded to the lawsuit by arguing the Supreme Court’s Bristol Myers Squibb decision should mean Mussat and the Edelman lawyers couldn’t sue them in Chicago federal court, because the Chicago court didn’t have the authority to exercise “personal jurisdiction” and hear claims on behalf of people living outside Illinois against the non-Illinois-based IQVIA.

Mussat and Edelman appealed, however, and found a better reception with Judge Wood and the Seventh Circuit.

They said IQVIA’s argument “urges a major change in the law of personal jurisdiction and class actions” – a change the panel said it was not willing to make.

The judges drew a distinction between the mass claims at issue in the Bristol Myers Squibb decision and class actions, such as the one sought in the IQVIA case.

Judge Wood noted the Supreme Court never decided the question of whether “each unnamed member of the class must separately establish specific personal jurisdiction over a defendant.”

In class actions, Judge Wood wrote, “the lead plaintiffs earn the right to represent the interests of absent class members by satisfying all four criteria” of the rules governing class action eligibility.

“The absent class members are not full parties to the case for many purposes,” Judge Wood wrote. She noted the status of such class members holds no bearing on such questions as whether a court can consider the subject matter of a case or whether a case belongs in a specific court venue.

“The rules for class certification support a focus on the named representative for purposes of personal jurisdiction,” Judge Wood wrote.

“…We are convinced that this is one of the areas … in which the absentees are more like nonparties, and thus there is no need to locate each and every one of them and conduct a separate personal-jurisdiction analysis of their claims,” she wrote in the opinion.

IQVIA has been represented in the case by attorney Edward C. Eberspacher IV, of Meyer Law Group LLC, of Chicago.