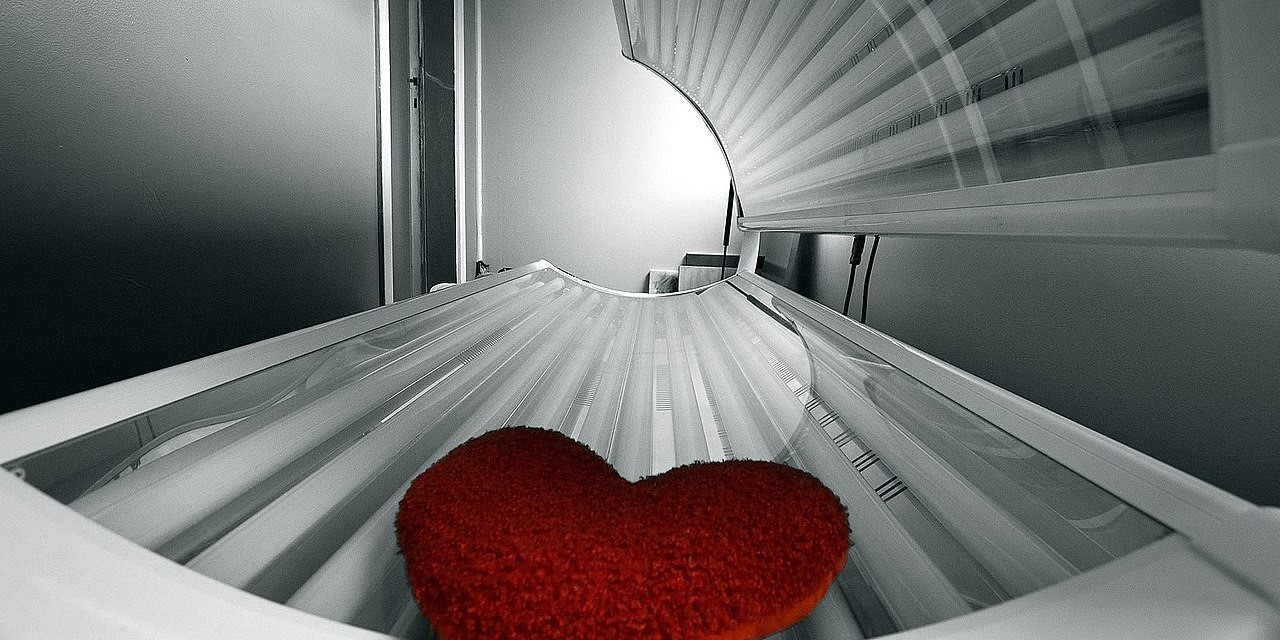 An insurance company could be on the hook for a potentially big payout, after an Illinois appeals panel found its policy language means it is bound to defend and insure the owners of a suburban L.A. Tan franchise against a class action lawsuit under Illinois’ unique biometrics privacy law.

On March 20, a three-justice panel of the Illinois First District Appellate Court in Chicago sided with L.A. Tan franchisee, known as Krishna Schaumburg Tan Inc. and the woman suing the tanning salon in the dispute with insurer West Bend Mutual Insurance Company over coverage against such lawsuits, under the Illinois Biometric Information Privacy Act (BIPA.)

The decision was authored by Justice Mary L. Mikva. Justices Maureen E. Connors and Sheldon A. Harris concurred in the ruling.

The ruling comes as the latest step in the class action lawsuit, which dates back to 2016.

The class action was one of the first brought against a small, local business under the Illinois BIPA law, which plaintiffs have argued generally requires businesses to provide notices to customers, employees or others, and secure written consent from those people, before scanning, analyzing, storing or sharing their so-called “biometric” identifying information. These can include such unique physical identifiers as fingerprints, retinal scans and “facial geometry,” among others.

To that point in time, most class actions filed under the 2008 Illinois BIPA law had targeted big social media or other tech companies, such as Facebook, Shutterfly and Google, which had been generally accused of violating the BIPA-related rights of users when scanning and storing users’ likenesses in photos uploaded or shared on their platforms.

In the class action vs Krishna Schaumburg Tan, however, plaintiff Klaudia Sekura, through her attorneys with the Chicago-based class action law firm of Edelson P.C., argued the L.A. Tan franchisee had violated its customers’ rights under BIPA by requiring them to scan a fingerprint when accessing the tanning salon, without first providing the allegedly required notices and securing written authorization under BIPA.

In the years that have followed, class actions under the Illinois have proliferated, with many more filed by Edelson and an ever-growing number of plaintiffs’ law firms seeking to cash in on the potential to sue under the Illinois law.

The Illinois law is unique among such privacy laws in the U.S., as it alone provides for a so-called right of private action – meaning the right for individuals to sue companies themselves, and not wait for a government agency to take action.

Paydays could be rich. The law provides for damages of $1,000 or $5,000 per violation, depending on whether the court finds a defendant acted negligently or not. Attorneys for plaintiffs and defendants in other cases have agreed, under BIPA, a “violation” could be defined as each time a fingerprint, retina or facial ID is scanned, potentially putting some businesses on the hook for damages of millions or even billions of dollars.

Recently, for instance, Facebook agreed to settle a class action brought by the Edelson firm and others over the social media platform’s photo “tagging” programs, for $550 million.

As the class actions have proliferated, most, however, have since taken aim at employers, accused of violating BIPA’s notice and authorization provisions when requiring employees to scan fingerprints when punching in and out of work shifts.

However, a few class actions brought by customers against businesses, like L.A. Tan, have persisted.

In this case, Krishna asked its insurer, West Bend, to help defend against the potentially ruinous lawsuit.

West Bend refused, and asked a Cook County judge to declare it had no obligation under its policy to cover Krishna’s claim. West Bend argued the policy excluded coverage because the “personal injury” claimed by Sekura and Edelson did not arise out of an improper “publication” of Sekura’s private information.

Cook County Judge Franklin Ulysses Valderrama sided with Krishna, finding Krishna had “published” Sekura’s information without her consent when it provided customer fingerprint scans to third-party vendor SunLync. That company provides “salon management software for the indoor tanning and beauty industries,” according to its website.

On appeal, the First District justices agreed with the judge, Krishna and Edelson, also finding the term “publication” could be interpreted as including sharing of data with just one software vendor – in this case, Sunlync.

“The parties do not dispute that Ms. Sekura alleges facts that fit within the rest of the ‘personal injury’ definition - that there was a provision of material in violation of her right to privacy,” Justice Mikva wrote in the opinion.  “Because a common understanding of ‘publication’ encompasses Krishna’s act of providing Ms. Sekura’s fingerprint data to a third party, there also exists potential that Ms. Sekura’s claim against Krishna is covered by the policies.

“As such, West Bend has a duty to defend Krishna against the underlying complaint pursuant to the ‘personal injury’ coverage provision.”

The justices also noted coverage exclusions in West Bend’s policy don’t provide blanket protection against all class action lawsuits. The policy, for instance, specifically exempts coverage for claims relating to “personal injuries” under federal laws prohibiting junk faxes and spam email. Justices said an attempted “catch-all” provision relates back to those laws and other statutes governing “methods of communication,” and not all laws that “lend themselves to class action litigation…”

“Nothing in the exclusion’s language suggests that was the purpose of the exclusion and if West Bend wanted the exclusion to have such an application, it could have written it so,” Mikva wrote.

The justices, however, rejected Krishna’s attempt to punish West Bend for attempting to sidestep its coverage obligations. Krishna had countersued West Bend, demanding the insurer pay damages, including Krishna’s attorney fees, for suing to be released from coverage.

The justices said the case involved a dispute over the interpretation of the policy, and not a frivolous attempt by West Bend to deny coverage.

West Bend has been represented in the case by attorneys Thomas F. Lucas, Kristin D. Tauras and Kelly E. Purkey, of McKenna Storer, of Chicago.

Krishna has been represented by attorneys Richard M. Burgland and Robert Marc Chemers, of Pretzel & Stouffer, of Chicago.