CHICAGO – Illinois is considering whether to adopt the National Conference of Bar Examiners' Uniform Bar Examination (UBE), a nationally recognized standardized legal bar exam that is rapidly gaining acceptance nationwide. And a Chicago law school dean on the committee weighing the question said he believes adopting the UBE would be a smart move.

"I'm in favor of it," said Harold J. Krent, dean and professor at Illinois Institute of Technology Chicago-Kent College of Law. 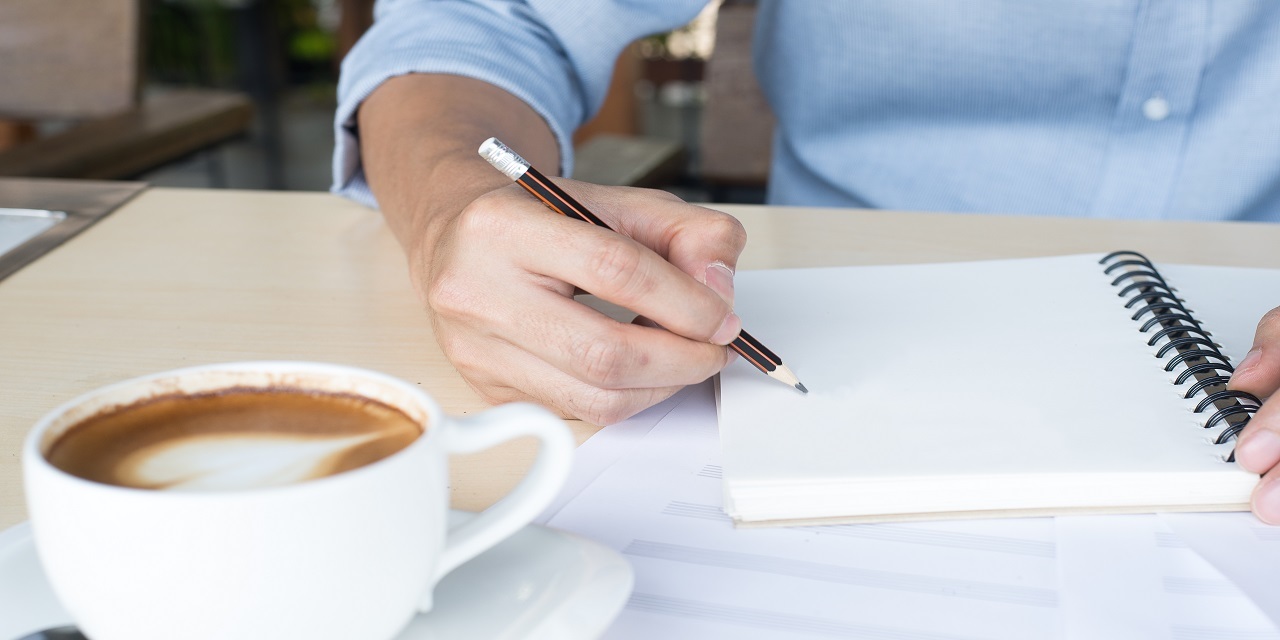 Krent also is an ex officio for the Illinois Board of Admissions to the Bar (IBAB) committee considering the UBE.

"So I'm wearing two hats in all this," he said.

Proponents of the exam say the UBE helps attorneys and law firms provide greater representation while cutting down on the otherwise great exam time and expenses.

"A significant positive is the ability for students to have reciprocity in multiple states," Krent said.

Opponents say the UBE is less state-specific in testing a student’s knowledge.

"The states are trying to test for that in different ways,” Krent said.

Most jurisdictions in the U.S. already require those taking the exam to pass two or more of these sections. Each state that administers the UBE determines its own pass/fail score, as well as determining how long those scores are valid.

"Procedures and how law is applied does differ from state to state," Krent said. "That's part of the federalist system."

At present, attorneys who want to practice in Illinois must pass the state's bar exam. As is true in any legal jurisdiction, sitting for the exam costs thousands of dollars and there also are expenses related to travel and preparation just to get to the exam. Attorneys who have passed the bar in other states also must pass the Illinois bar exam to practice in Illinois, which means costs are repeated. In states where the UBE is accepted, an attorney has an easier time extending practice into those other states.

In 2011, Missouri and North Dakota became the first states in the nation to administer the UBE. Though talk started to be bandied about as early as 2010, when Regina Kwan Peterson became the director of administration of the IBAB, Illinois, like most other Midwestern states, was not an early adopter. The pace of acceptance picked up this year, to the point that about half of U.S. states and the District of Columbia have approved the UBE. Connecticut, West Virginia, South Carolina, Oregon and New Jersey have accepted the UBE and plan to begin administering the exam next year.

Massachusetts plans to begin administering the exam in July 2018.

Illinois' legal and scholastic communities will have one shot to have input about whether the state should accept the UBE during upcoming public hearings announced by the IBAB earlier this month. The proposal already has gone through preliminary consideration, after which the Illinois Supreme Court authorized the IBAB to gather input from the Illinois legal community about whether to adopt the UBE.

While Krent said he did not want to speculate too much about whether the UBE ultimately will be adopted in Illinois, he said his own observation is that the exam is viewed positively among his colleagues.

"From what I am hearing, there is a consensus that the switch will help students and that it makes a great deal of sense," he said.

It will, however, make little difference in how law is practiced in the state, Krent said.

"Probably not at all," he said. "It would mean there will be more people moving from here to other states to practice law, and vice versa. There would be a little more inflow and outflow of attorneys and that probably would rationalize the market."

The stated purpose of the public hearings is to provide information on the UBE; receive comments from individuals, organizations and anyone else who wants to voice their opinion about whether the UBE should be adopted; and to answer UBE-related questions. Those who would like to submit testimony in person or in writing during one of the public hearings are to contact the IBAB at least five days before the hearing. Those interested may email RKPeterson@ILBarAdmissions.org or call 217-522-6445. Oral testimony will be limited to three minutes while written testimony will be incorporated into the hearing record.

Anyone who would like to submit written public comment may email it to UBE_Public_Comment@ILBarAdmissions.org; by U.S. Postal Service to UBE Public Comment, Illinois Board of Admissions to the Bar, 625 S. College St., Springfield, IL 62704; or by fax to UBE Public Comment at 217-522-9327.

The public comment period is scheduled to close Monday, Dec. 5.