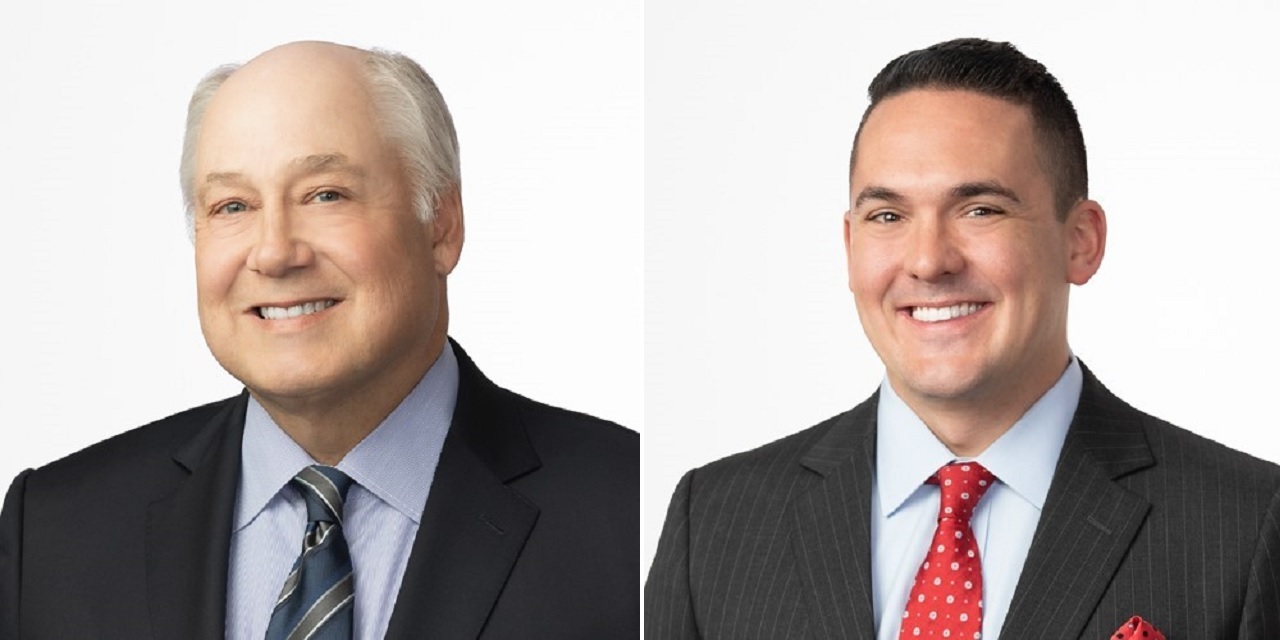 CHICAGO (Cook County Record) – Class actions can be thwarted by quickly satisfying the demands of the plaintiffs whose names appear on the lawsuit. But timing is critical for a defendant who wants to use that strategy, which the Illinois Supreme Court recently affirmed was acceptable, according to two Chicago labor and employment attorneys.

The strategy of paying, or "tendering," the claim can work for defendants, should plaintiffs delay asking for class certification, said attorneys Gerald L. Maatman Jr., a partner, and Alex W. Karasik, an associate in the Labor & Employment division of Seyfarth's Chicago office, during a joint email interview.

"Named plaintiffs in class action lawsuits often file a motion for class certification immediately after filing their complaint to prevent this tactic," the two Seyfarth attorneys said. "Employers in those cases will likely be unable to use this strategy unless the motion for class certification is truly a bare-bones placeholder motion that lacks sufficient factual allegations. In other words, a faux certification motion with no basis arguably ought not to preclude an effective tender of relief."

No delay in filing a class certification motion would mean the strategy just wouldn't be a viable defense strategy.

"However, if a plaintiff files a class action lawsuit but waits to file a motion for class certification, perhaps until after some discovery has occurred, defendants can make a tender in order to moot the class action," Maatman and Karasik said.

In its opinion handed down Feb. 21, the state's high court unanimously ruled that defendants in proposed class actions can make that litigation go away by paying off the plaintiff's claim, in addition to costs and attorney's fees.

The court handed down that decision in Joiner et. al. v. SVM Management, ruling that when a defendant tenders relief sought by named plaintiffs before filing a motion for class certification, the tender is the defense's admission of liability and satisfies plaintiffs' demands.

"A live controversy therefore no longer exists, and the court must dismiss the case if no other plaintiff steps into the named plaintiff's shoes to represent the class," the opinion said.

"This case involved a tenant/landlord dispute, where two of the three Illinois state law claims were pled on a class basis," Maatman and Karasik said. "The core issue was whether a full tender of relief made by the defendant to the named plaintiff before the plaintiff filed a motion for class certification motion satisfied the named plaintiff’s individual claim, and mooted her interest in the litigation."

Lead plaintiffs in the case, Chandra Joiner and William Blackmond, refused the tender. SVM subsequently argued that their cause of action can be mooted if settlement was tendered prior to a class certification motion filing. SVM based its arguments on two earlier Illinois Supreme Court cases.

The Illinois Supreme Court sided with SVM, ruling that the landlord's offer to settle with the plaintiffs prior to a class certification motion filing negated the class action under state law, regardless of the U.S. Supreme Court ruling.

The court's ruling in Joiner points up the need for tendering in a case at the right time.

"Since the strategy of making tenders is largely about timing, as soon as possible after the complaint is filed, we work with clients to analyze the facts and potential exposure," Maatman and Karasik said. "When considering whether to deploy this approach, other considerations include the value of the tender, whether the class action has a legitimate chance to be fractured at the certification stage, and the overall likelihood for success on the merits."

The strategy provides other benefits, as well, Maatman and Karasik said.

"An additional benefit of making an early tender is that when attorneys' fees are decided at a post-tender court hearing, they are likely to be significantly lower if the plaintiffs' attorney has not moved for class certification or has not invested a lot of time in the case," the two attorneys said.

Defendants also need to be aware of differing court rules when employing the strategy, as Illinois state court procedures differ from those in federal courts on the subject, Maatman and Karasik said.

"In Joiner, the Illinois Supreme Court spilled a considerable amount of ink distinguishing the mechanism for making tenders pursuant to Illinois state law versus Rule 68 offers of judgment pursuant to federal law," the two attorneys said. "Litigants must be cognizant of which court they are in since the procedures for each are different. In a nutshell, an offer of judgment serves as a settlement proposal based on a defendant’s valuation of a plaintiff’s complete damages, while a tender in Illinois requires bringing the actual payment to court with the intention of immediately making a plaintiff whole."